He became a member of the Western New England Law Review, wrote an article published by the University of California Business Law Journal, and earned his degree with honors.

Married, father of four young children, and resident of Whitinsville, Massachusetts.  (And a great baseball, basketball, and soccer coach!)

Get legal assistance for your defamation, first amendment,  or civil litigation issue. Call today to set up an appointment! 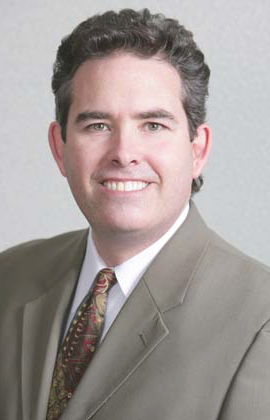